The portrait of a woman, starting the age of retiring. Her life is changing, it seems to her that she has ceased to recognize herself. She is looking for a new future, not a descent down the slope, but some new vector of movement.

This photo is an exception to the trend. Model — an artist and teacher of painting. In this scene, we joked on the theme of the classic ceremonial portrait of the XVII century. In the historical tradition, the ceremonial portrait included the attributes of the model's business: a map and a globe for the sailor; spyglass and sword for the warrior; bale with goods and scales for a merchant, etc.

I set a not too contrasting light for the model, and constructed the background from improvised materials. Despite some impromptu attributes and scene, it seems to me that the joke was a success.

Private portrait is the most difficult genre for me. Politician, businessman, celebrity – they often play a role, roughly speaking, they order a portrait to show themselves off. But a private, "small" person, what makes him pay a lot of money to a portrait photographer? Especially in the era of selfie cameras and Instagram.
Mostly, my work is not an attempt to show something that is in the human face or character, but on the contrary, to find something that is not obvious even to the model itself. People come to me at the turning point of fate when they want to define their identity. Who am I? What am I?
Both women and men come, but I rarely manage to take a man’s portrait. At least while I lived in Russia, where a man until today is a prisoner of very severe gender stereotypes. Women there are more sincere.
With this approach, I work in two steps. During the first meeting we just talk in the studio, but with a camera in my hands, and I'm looking for light and angle. For the second meeting I invite a make-up artist, and sometimes a hairdresser, and a costume stylist, and we are trying to realize what I saw in the first meeting.
Often, what I shot at the “try-out” is a more significant result, but the second act of our “play”, it’s not for the sake of the picture, it’s to help the client, model to create the mood which will remain with her (with him) further, will help her/him to accept this new, found identity.
In some ways, a portrait is a psychological practice. And the peculiarity of a photographic portrait, in comparison with a picturesque one, is that several one-moment states are fixed, and the camera, unlike the artist’s brush, hardly transmits artist's ego, but focuses more on the ego of the model. 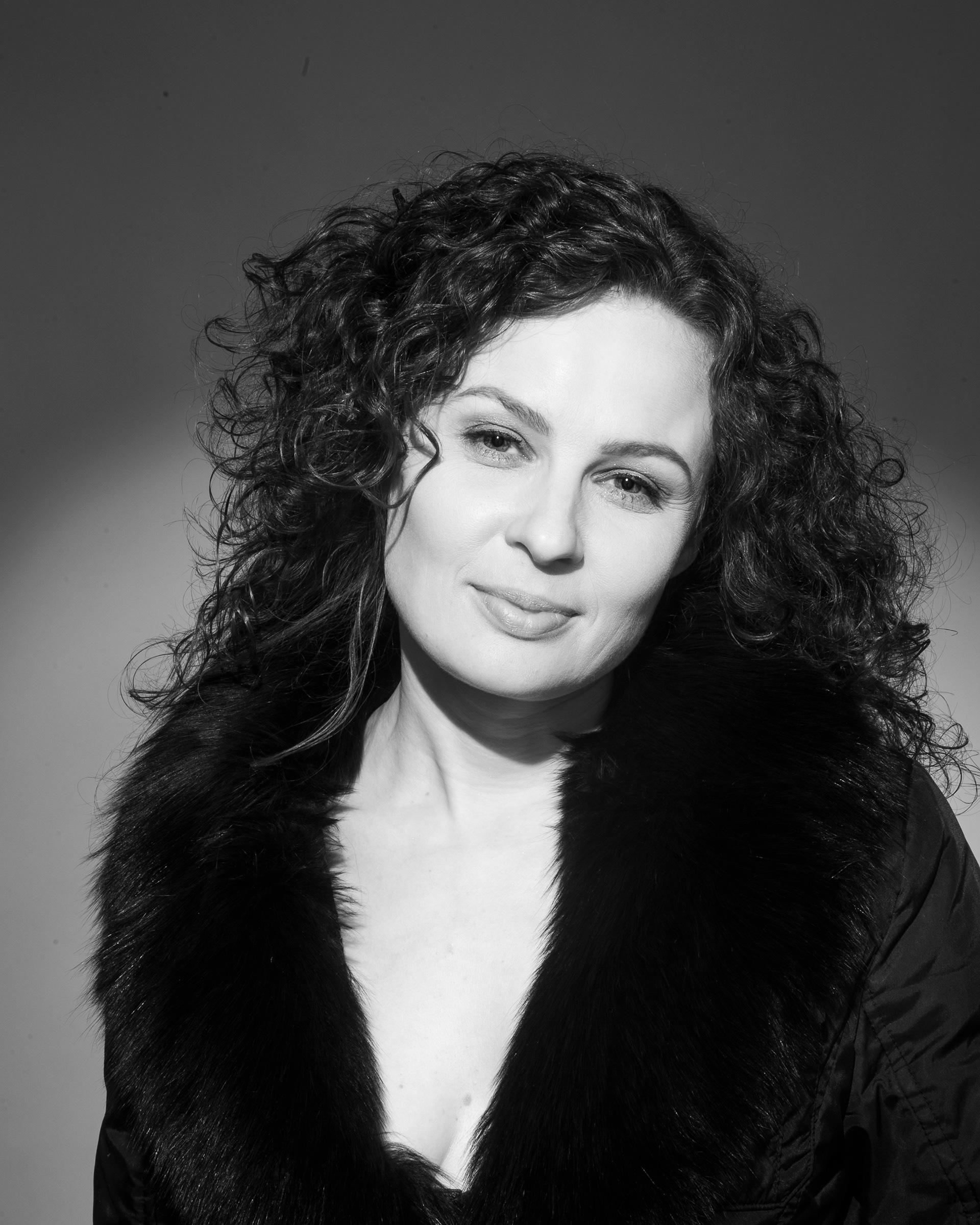 The woman in this picture experienced a dramatic divorce and a way out of years of toxic relationships. At the time of the session she tried to recreate herself anew 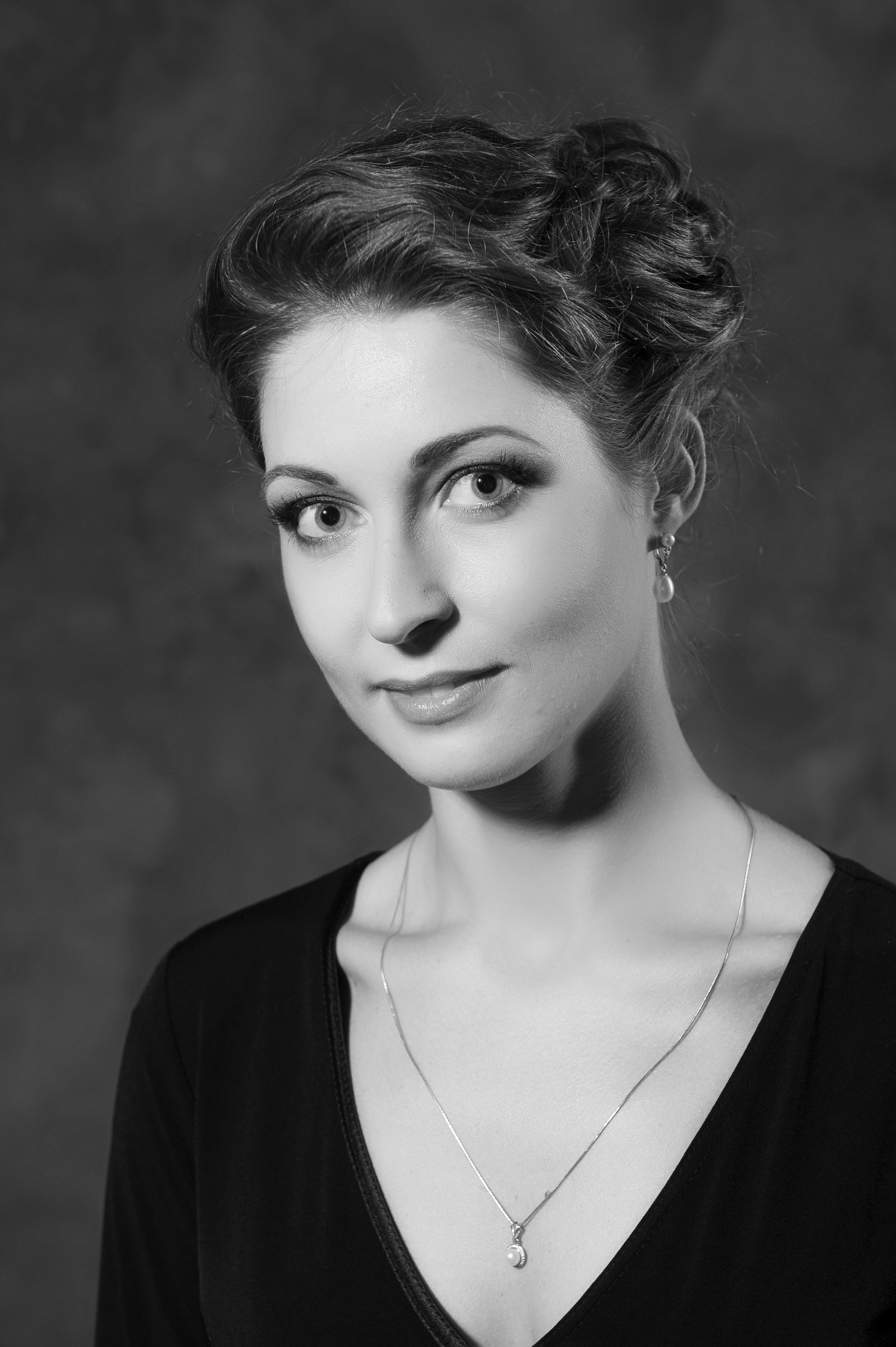 The photograph of a lady immediately after a difficult divorce. It seems to her that she is staled, deprived of energy person 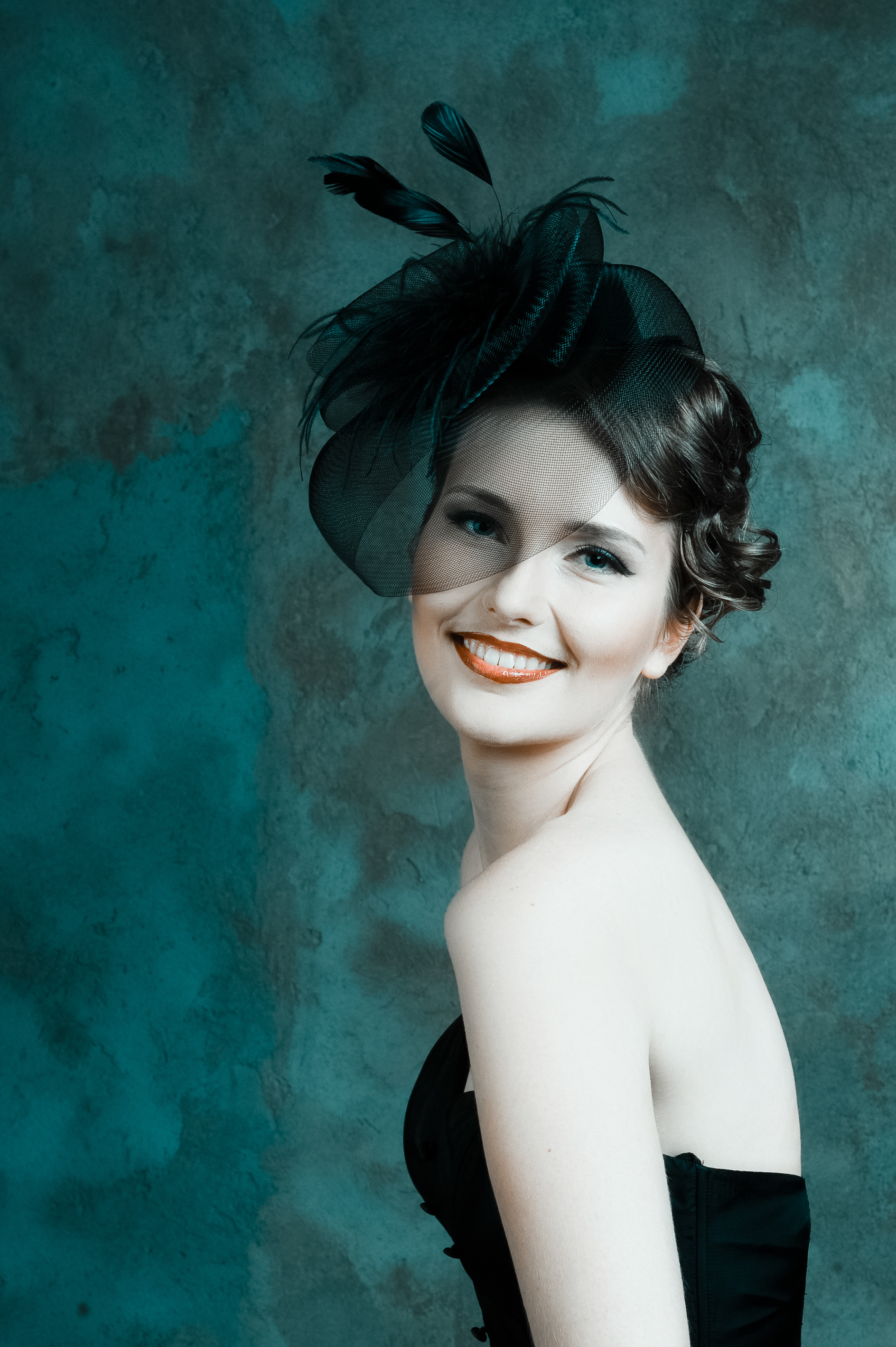 The woman in the left picture experienced a dramatic divorce and a way out of years of toxic relationships. At the time of the session she tried to recreate herself anew;
In the center one more photograph of a lady immediately after a difficult divorce. It seems to her that she is staled, deprived of energy person;
On the right the portrait of a girl who did not consider herself attractive enough;

Another ceremonial portrait game. The model is a bodyguard, extremely brutal, cruel, but very vulnerable man, experiencing its own homophobia. In the frame a gun, the instrument of his work, but uncharged, and the attributes of an artistic dressing room. He is trying to understand whether he plays his own role

The boy and his rat. The rat is old and ugly, but still a friend

People at Work
↑Back to Top