I had to design a banner measuring 1x2 m for the beauty salon in Beer Sheva. The customer has not an element of business identity, no name, no images, no logo - just nothing. Only name of the business owner - Lilia Bobrov.
Thus, the work includes naming, developing identity elements - logo, and graphic design.
Due to very modest budget, we decided not to take a photo of our own, but to purchase from a stock. Therefore, the attached illustrations have Adobe Stock Watermarks. The licensed photo was purchased for the final version.
Naming was also performed without an in-depth examination of uniqueness and phonetic research.
I decided on the name of the Lili's-BET beauty salon. First, it sounds acceptable in Russian, English and Hebrew as well. Second, it looks like the name Lillibet - Elizabeth II's childhood nickname, popular after the TV series "The Crown", but most importantly, it's an anagram - Lili's Bobrov Beauty.
The logo consists of the Bauhaus-style font block, complemented with a stylish Hebrew letter "B" (removed in the abbreviated version), and also a ring-shaped vignette with the business name and it's meaning in Hebrew.
As illustrations, I give the logo image, and the same banner options offered to the customer. Due to some misunderstanding, the first sketches were in landscape orientation. 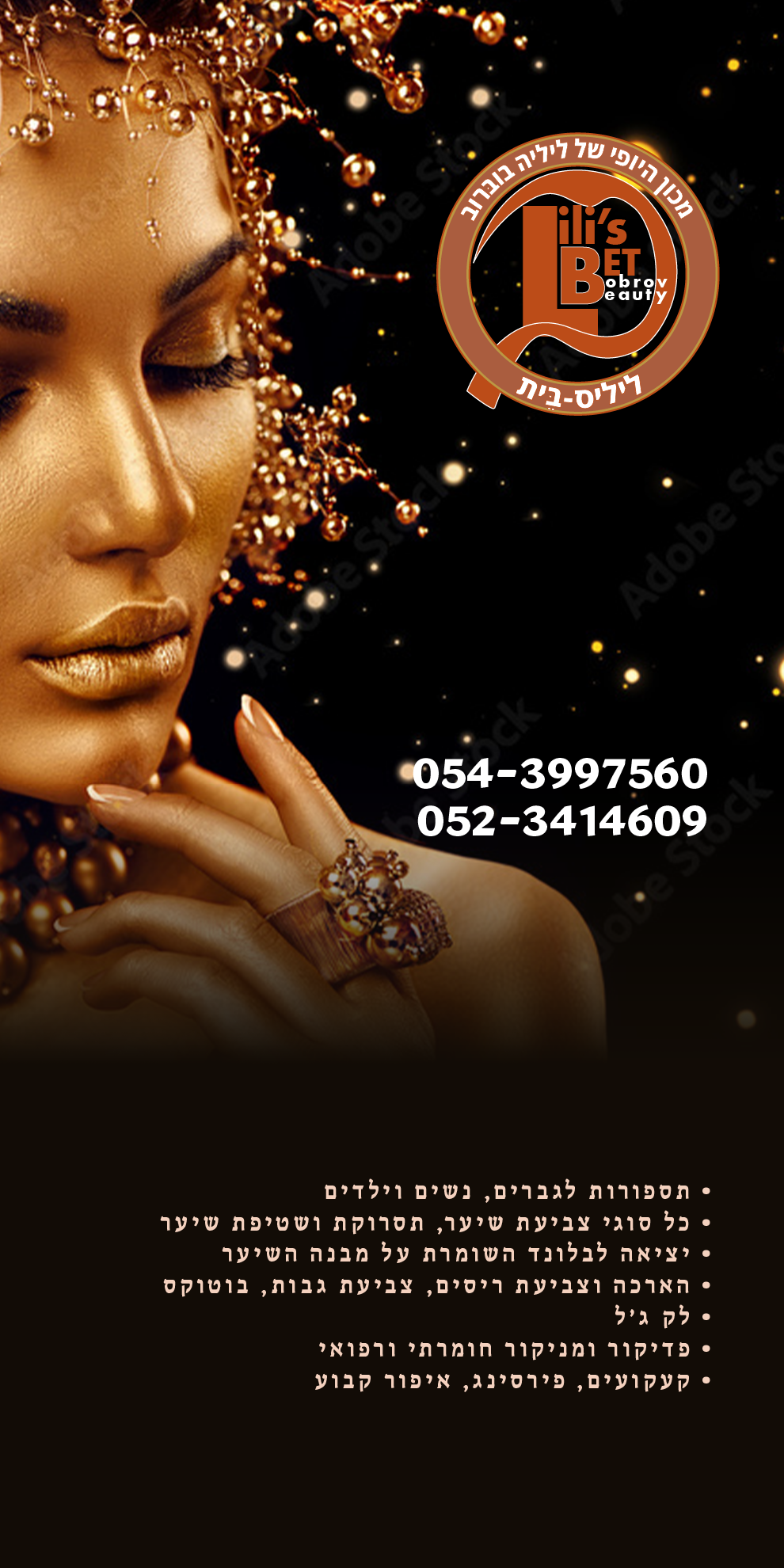 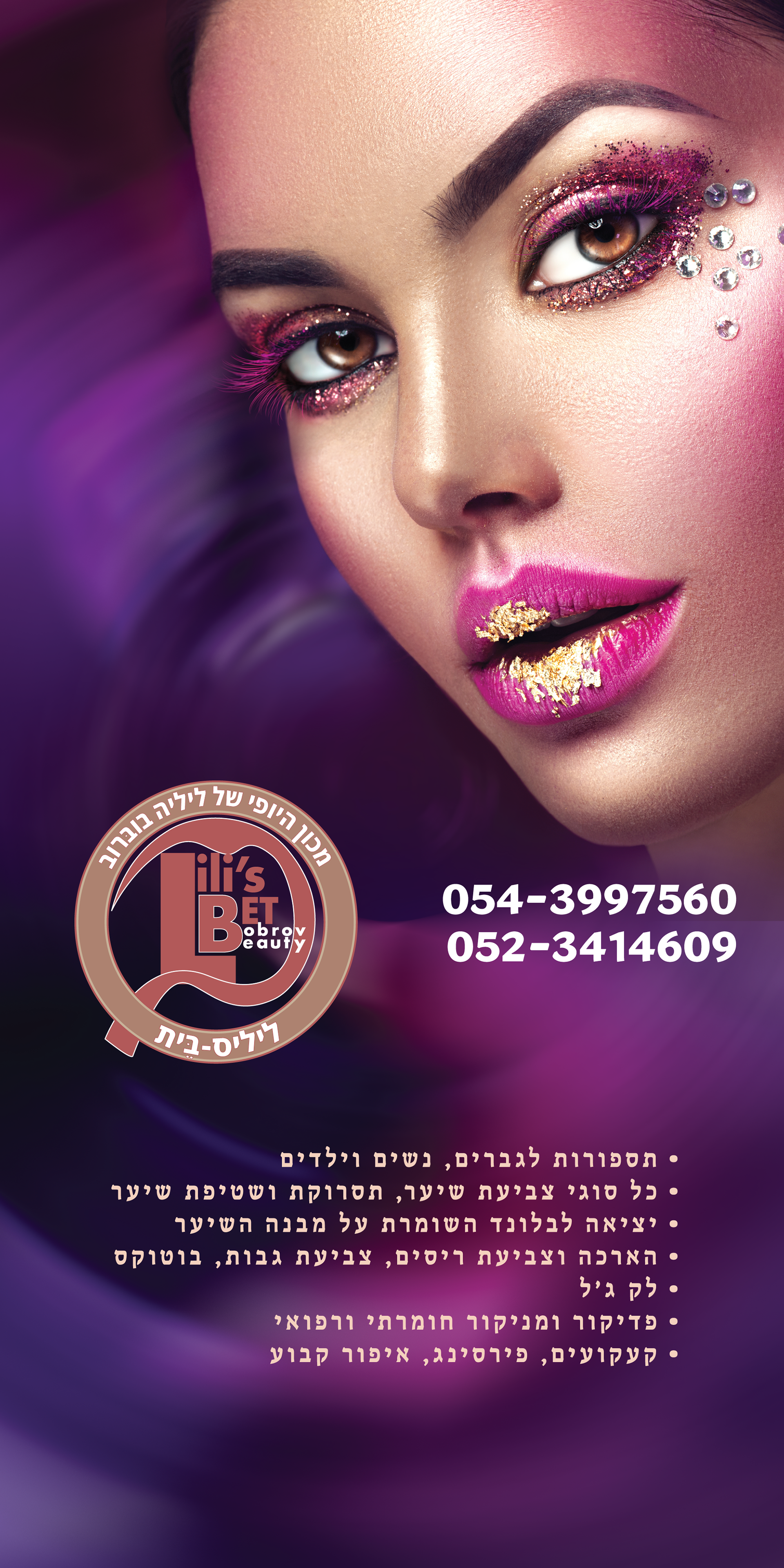 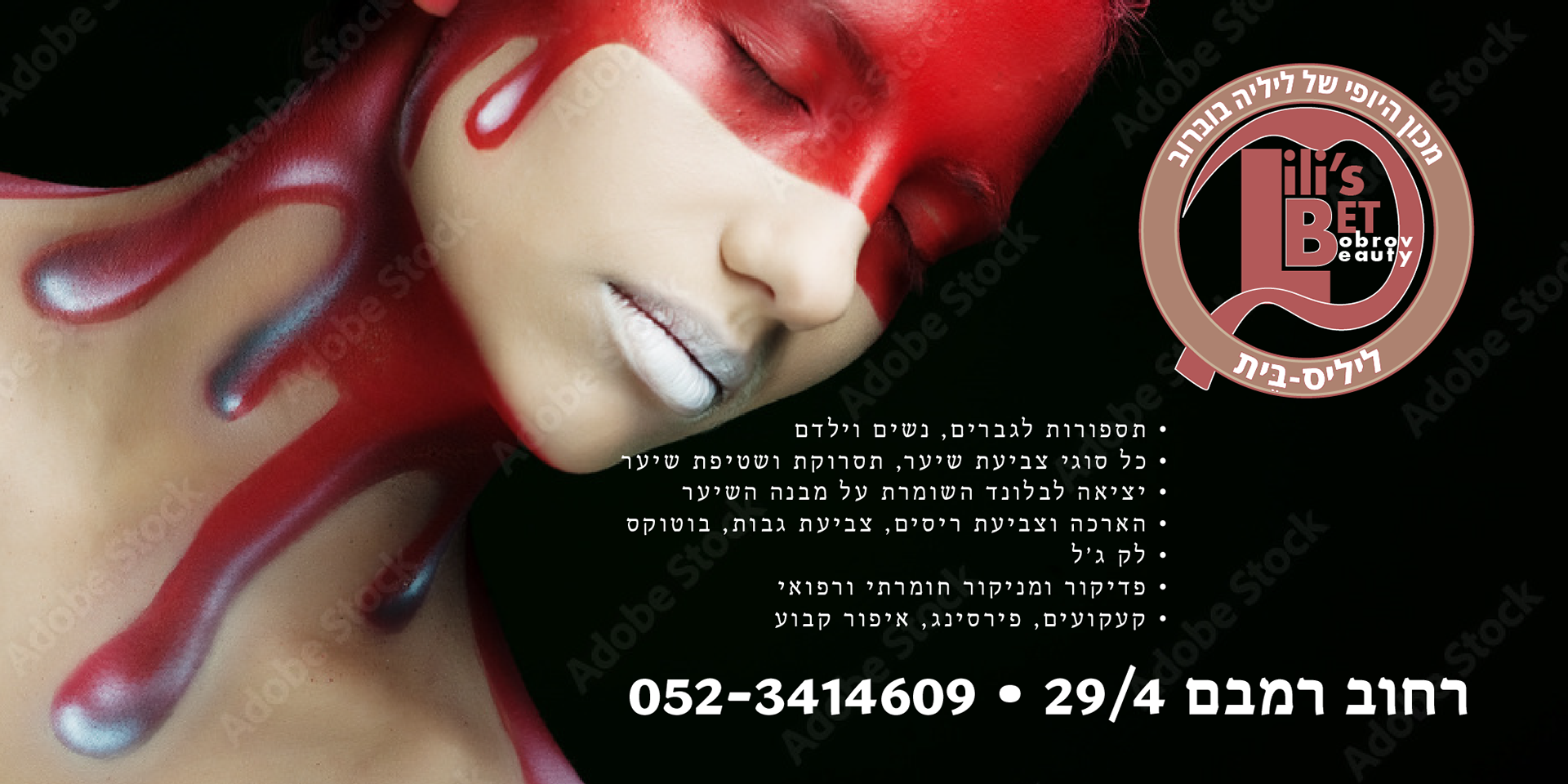 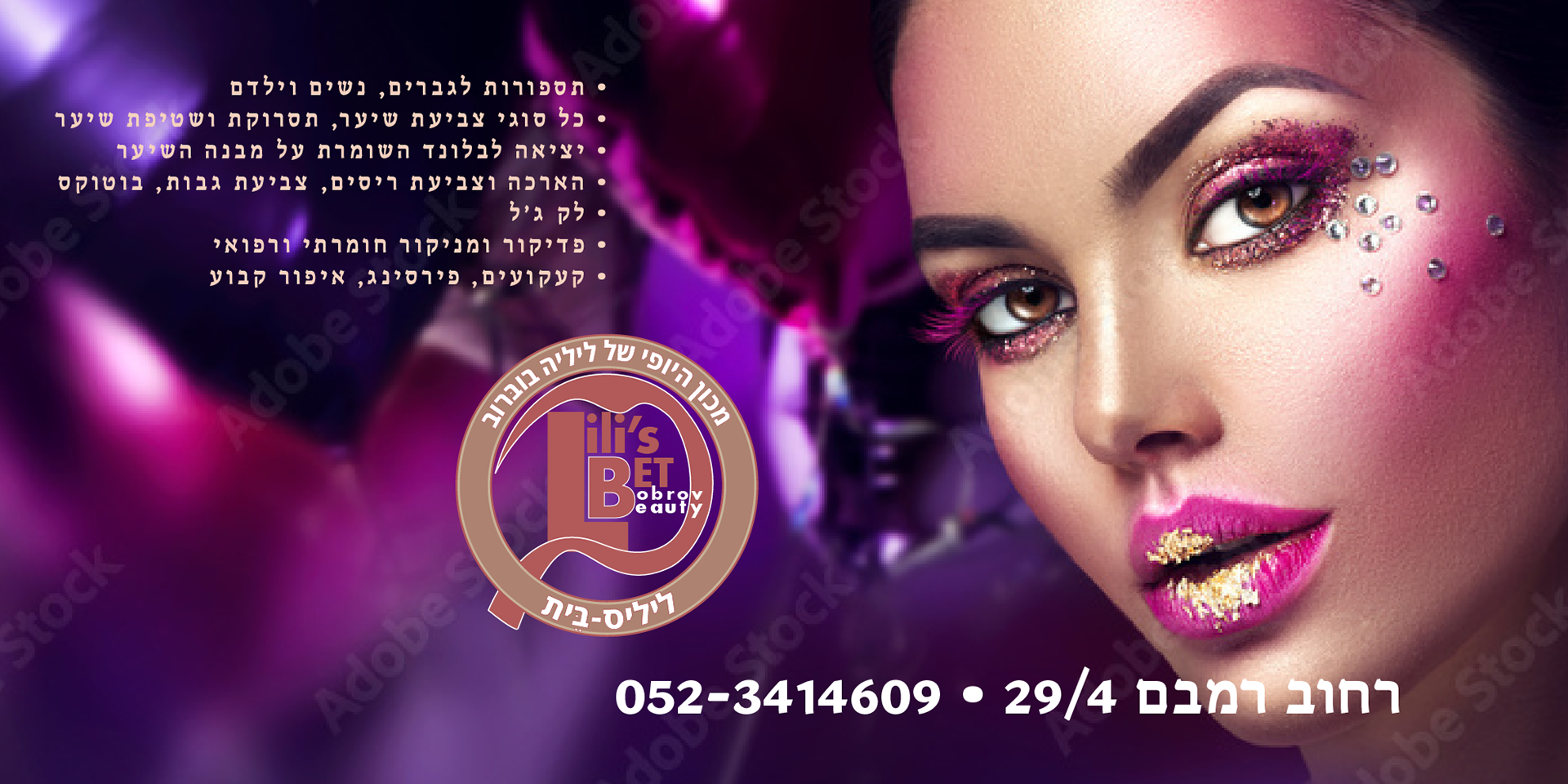 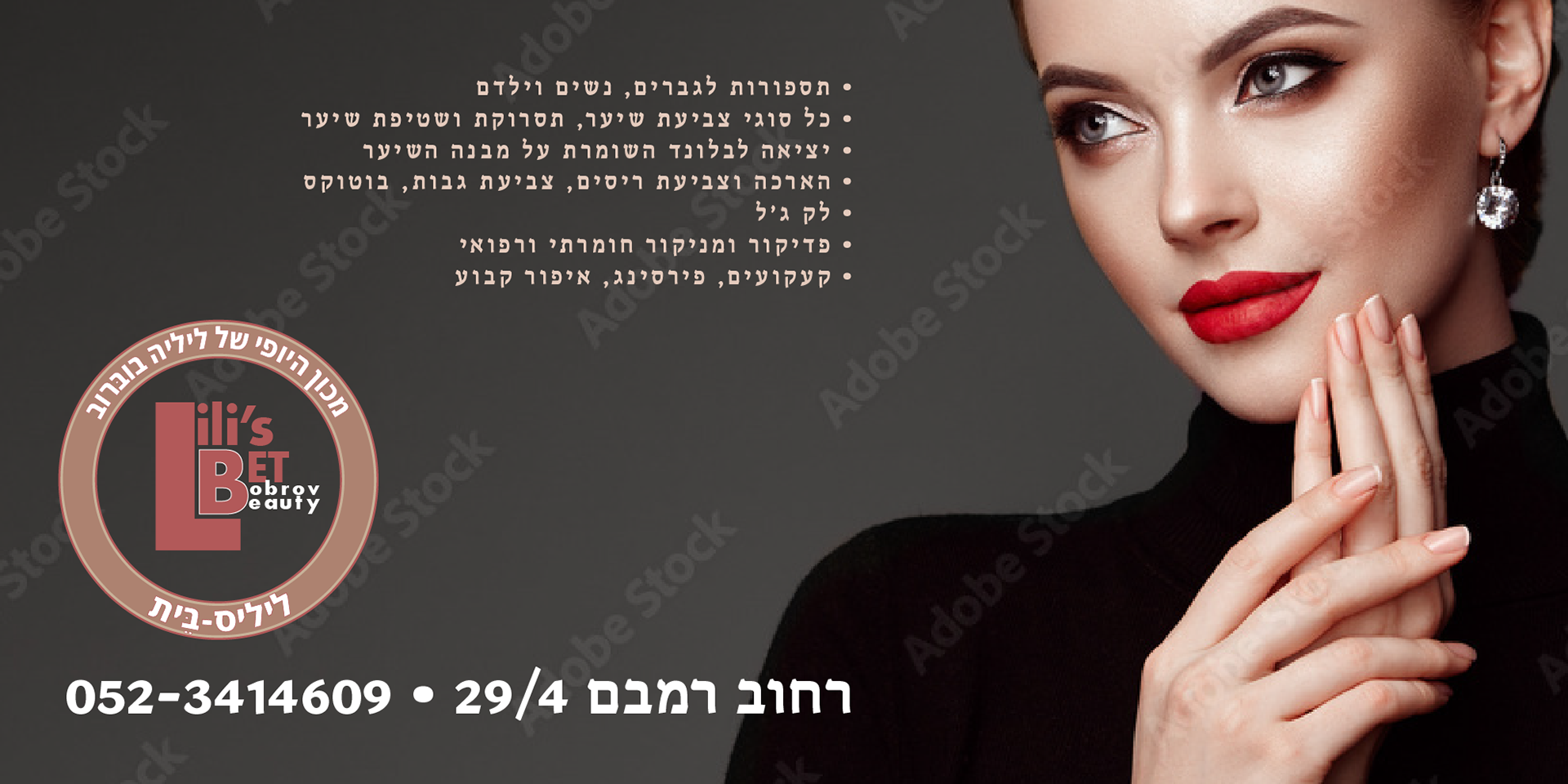 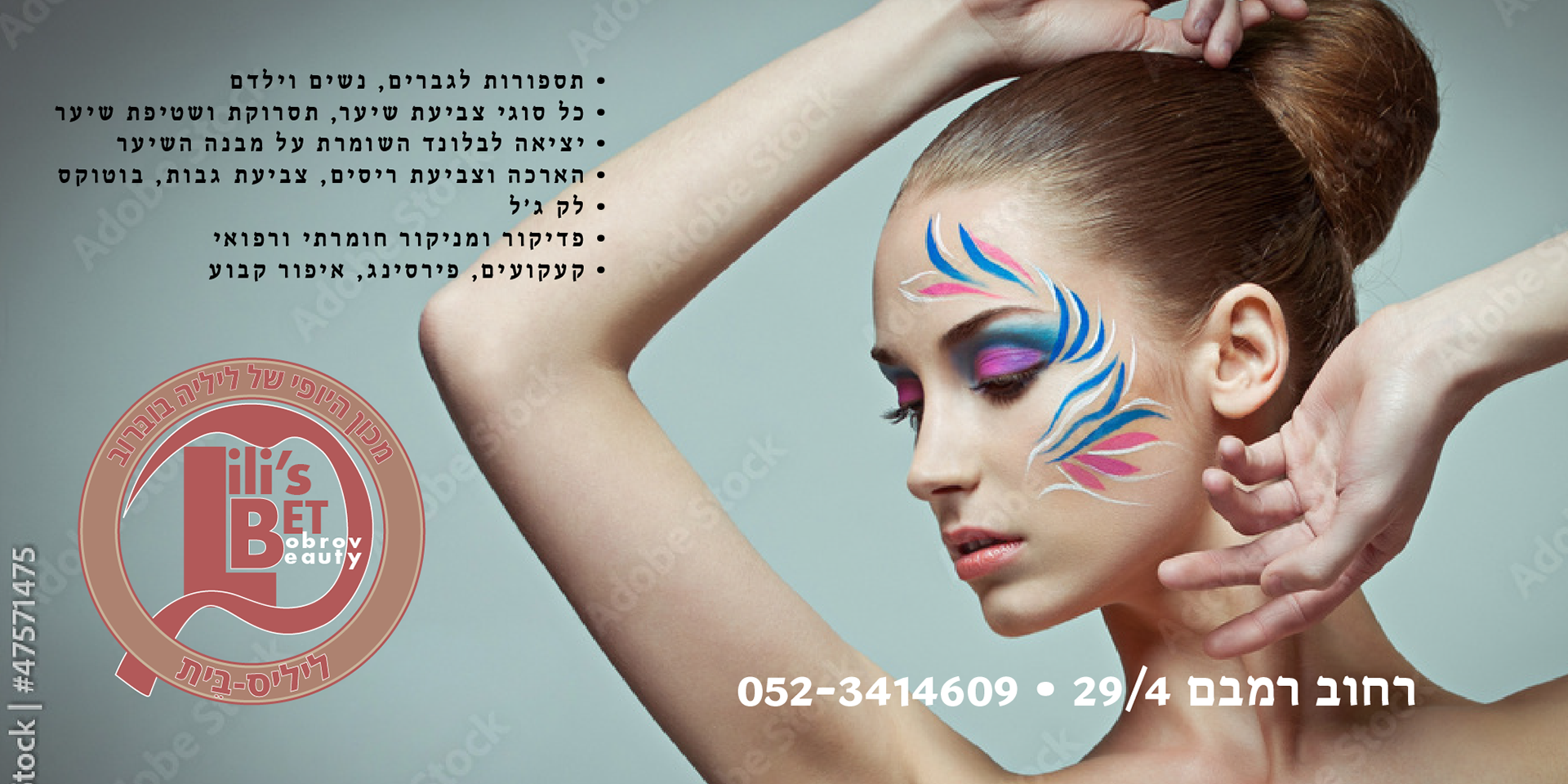 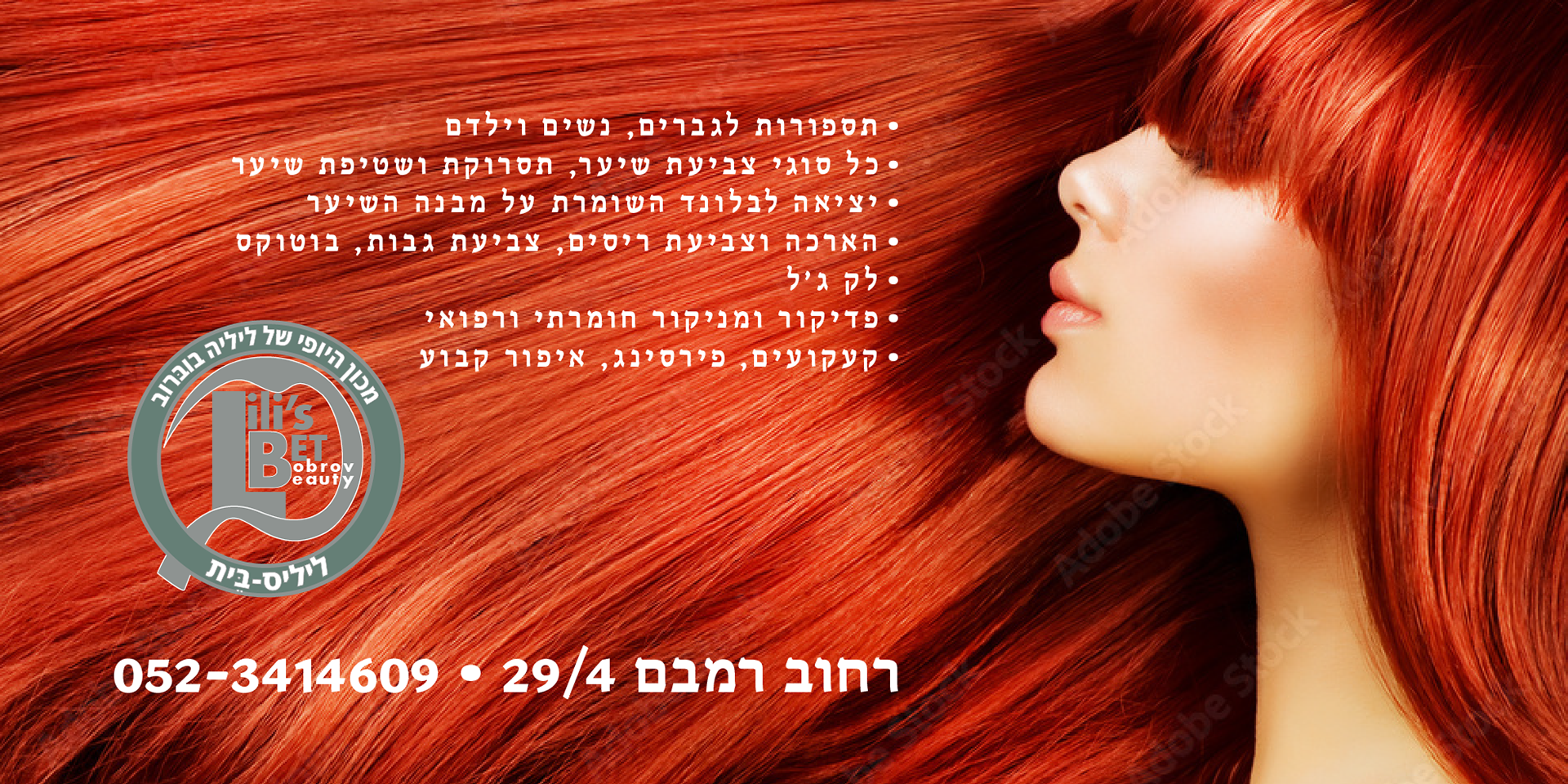 Series of posters for relics manufacturer

Little jokes
↑Back to Top